If you have ridden a Mountain bike in the Peak District chances are that you have ridden this route. The section in question is less than 2km in length cutting across the moors above Ladybower. It forms part of the Derwent Edge loop. But due to various reasons over the years the character and nature of it has changed. Once a narrow ribbon of rocky singletrack, it has widened in part due to its popularity. Not just with bikers but also walkers. Lack of any active maintenance has lead to a spreading of the Bridleway, there other factors at play but enough of the sad stuff. 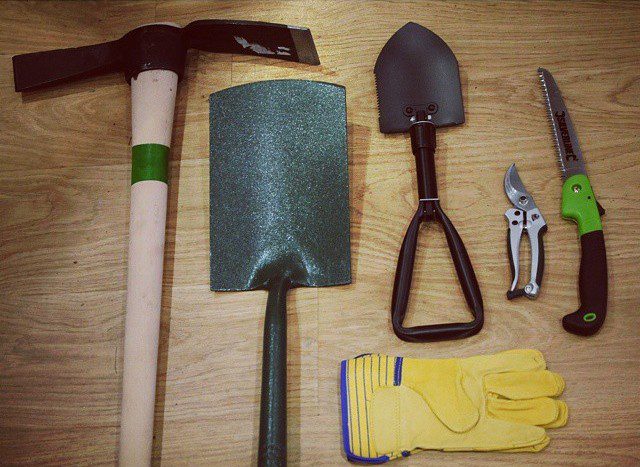 I have been involved in local MTB advocacy for around 10 years now. In that time a larger maintenance project by a private contractor has been on the cards for the Whinstone Lee tor section. As part of Peak District MTB, I and others have been carrying out maintenance on many local bridleways. With landowner/PDNPA/DCC support these jobs have focused on simple tasks such as removing surface water, repairing erosion and stopping path spread. Simple jobs with the aim of keeping the character of each bridleway the same as it has historically been. Ultimately keeping them fun to ride but making them more sustainable. We started doing this work under the watchful and vastly experienced eye of Martin Sharp. A local PDNPA ranger who has countless years of experience on the Pennine bridleway and routes across the park.

This repair job is somewhat larger than anything else we have attempted before, and we are limited in the scope of what can be done. We have started working on the route at his time of the year in a attempt to have a defined line sorted before spring. Hopefully seeing some of the above will have inspired you to get involved. If it has get in contact or keep an eye on the Peak District MTB facebook page for upcoming dig days.